Each summer, research labs from the department of Psychology have the opportunity to participate in the Psychology Research Experience Program (PREP), an intensive research program designed for students from underrepresented groups in academic psychology. During this 10-week program, PREP students from across the country are paired with UW faculty members based on their research interests and collaborate on research projects from start to finish.

This summer, we had the pleasure of welcoming PREP students Jordyn and Ben to our lab! Jordyn and Ben were mentored by graduate students Emily Dix and Megan Bruun, respectively. After 10 weeks of hard work, they were able to present their research projects at the PREP online symposium on August 6th. 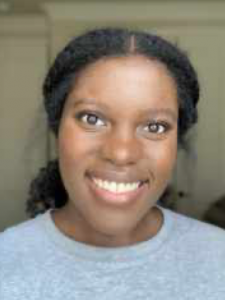 How White People Engage in Racial Allyship with the Black Community

In response to the recent deaths of unarmed Black people at the hands of police officers, there has been a widespread call for White people to become more effective allies and better support Black people. Recent research suggests that although White people understand the principles of allyship in the abstract, they often fail to effectively act as an ally when Black people share a specific instance of subtle bias. Specifically, White people tend to challenge, rather than accept, their Black friend’s interpretation that bias occurred, a response Black people reported was unhelpful. The present research examines whether White participants are more likely to challenge (rather than accept) a Black person’s experience of potential bias if the incident is more ambiguous (vs. blatant). Participants were randomly assigned to a scenario in which their Black friend disclosed an incident of potential bias that was either ambiguous or blatant. Following the scenario, participants were asked to respond to their friend’s disclosure and answer closed-ended questions about what motivated their response. We measured challenging vs. accepting with both open- ended and closed- ended questions. We found that participants who responded to the blatant (vs. ambiguous) bias scenarios were more likely to acknowledge that their friend had experienced bias and less likely to suggest other explanations for the incident. This research provides insight into how White people respond to subtle instances of bias and when White people may fail to act as an effective ally. 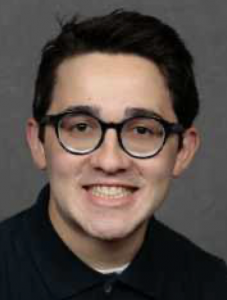